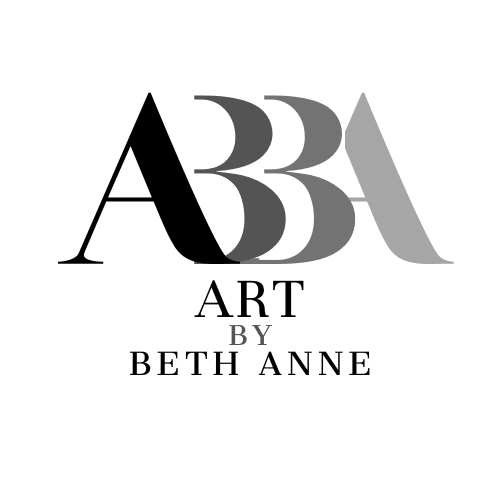 Your shopping cart is empty.

Your shopping cart is empty.

Born in 1975 in Hammond, Indiana, Beth Sheridan had a humble beginning to life, homeless and quickly removed by the state into foster care, she now resides outside Houston, Texas working as both an aerospace engineer and artist. She was adopted into a family where her father’s love of photography quickly began to influence her artistic eye.

Sheridan has studied under many known-names in the photographic community including Nevada Weir, Joel Grimes, Michael Sebastian, Michael Clark, David Black, Scott Kelby, Nicole S. Young, and Rene Johnson just to name a few. Beth Sheridan has also studied under some of NASA’s top photographers; it is their role to both capture the technical work of the agency as well as to teach our Nation’s astronauts how to document the earth during their tours on the International Space Station.

In 2016, after a life-long battle with chronic illnesses that had manifested as everything from severe upper respiratory illness and hospitalizations, surgeries on her legs and ankles and even cervical cancer Sheridan was finally diagnosed with a primary immunodeficiency disorder called Common Variable Immunodeficiency (CVID). This deficiency is related to “Bubble Boy Syndrome” though not as severe. Sheridan has found photography to be her healing meditation for much of her life and feels that without both her engineering side and her artistic side, she cannot be whole.

Employing a variety of techniques inspired by her engineering education, Sheridan explores photographic themes ranging from cultural identity, to tradition and heritage, to place and light. Her diverse works encompass digitally manipulated landscapes and narrative documentaries to still-life executed in a variety of styles, including painterly, color photography, and abstract.

Though best known for her detailed, and life-like, landscapes, Sheridan first made her artistic debut in the 2010s with an award-winning series of documentary-style photographs on women at work in Nepal. These early works featured a group of women on the banks of a crocodile-infested Nepalese river carrying grasses and reeds, back to their villages. This series was important to Sheridan as she was there speaking to students about science, technology, engineering and math. This was time when Nepal was fighting for constitutional rights for women’s education. To see these women working in perilous conditions was a stark juxtaposition to the argument Nepal’s government was undergoing on women’s educational rights at the time. Sheridan continues to intrigue her fans with meticulously crafted works inspired by current events and seen through the lens of an artist/engineer’s eye with topical documentary art as well as landscapes that tell the story of live as she sees it.

The presence of this badge signifies that this business has officially registered with the Art Storefronts Organization and has an established track record of selling art.

It also means that buyers can trust that they are buying from a legitimate business. Art sellers that conduct fraudulent activity or that receive numerous complaints from buyers will have this badge revoked. If you would like to file a complaint about this seller, please do so here.

The Art Storefronts Organization has verified that this business has provided a returns & exchanges policy for all art purchases.

WARNING: This merchant has removed information about their returns and exchanges policy. Please verify with them directly.

This website provides a secure checkout with SSL encryption.

The Art Storefronts Organization has verified that this Art Seller has published information about the archival materials used to create their products in an effort to provide transparency to buyers.

WARNING: This merchant has removed information about what materials they are using in the production of their products. Please verify with them directly.

This is only visible to you because you are logged in and are authorized to manage this website. This message is not visible to other website visitors.

Below, select which favorite lists you would like to save this product into.

20% Off Art For New Customers

Enter your email below and we'll email you a 20% OFF Coupon right now!

This offer is valid for NEW CUSTOMERS only!

We hate SPAM and will NOT sell your information EVER!

20% Off Art For New Customers

Enter your email below and we'll email you a 20% OFF Coupon right now!

This offer is valid for NEW CUSTOMERS only!

We hate SPAM and will NOT sell your information EVER!

<p> Cookies are important to the proper functioning of a site. To improve your experience, we use cookies to enable shopping cart functionality, to remember log-in details and provide a secure log-in, to collect statistics to optimize site functionality, and deliver content tailored to your interests. Click "Accept" to accept cookies and go directly to the site, or click on "Learn More" to learn more about our Privacy Policy before accepting. </p>

If you change your mind, click here to modify your decision